Some Kind of Love Trailer

This Way of Life Trailer

One Man, One Cow, One Planet Trailer

This Way of Life Awards 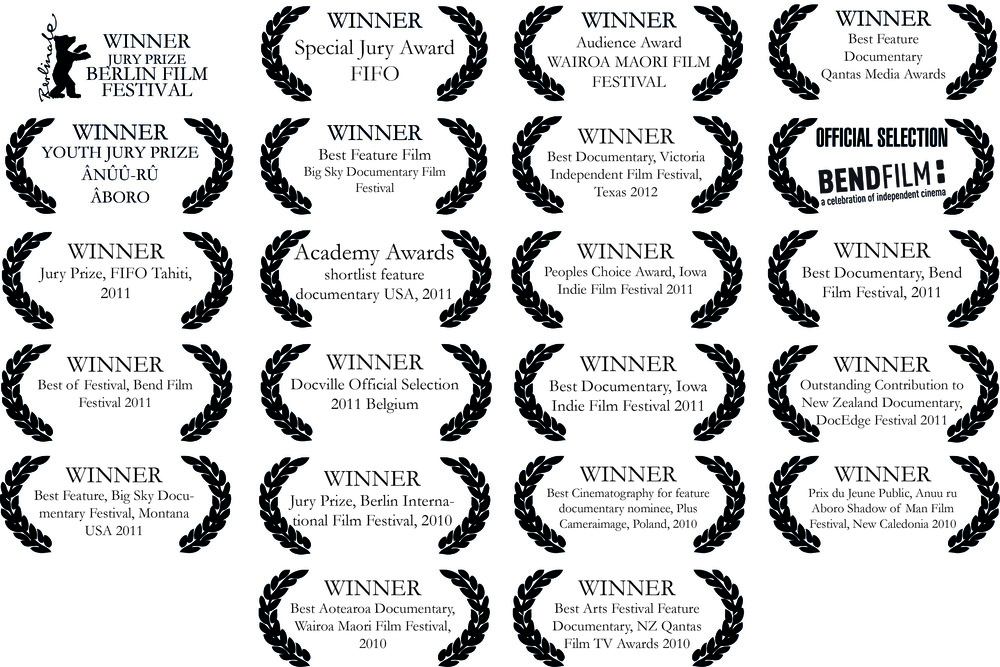 One Man, One Cow, One Planet 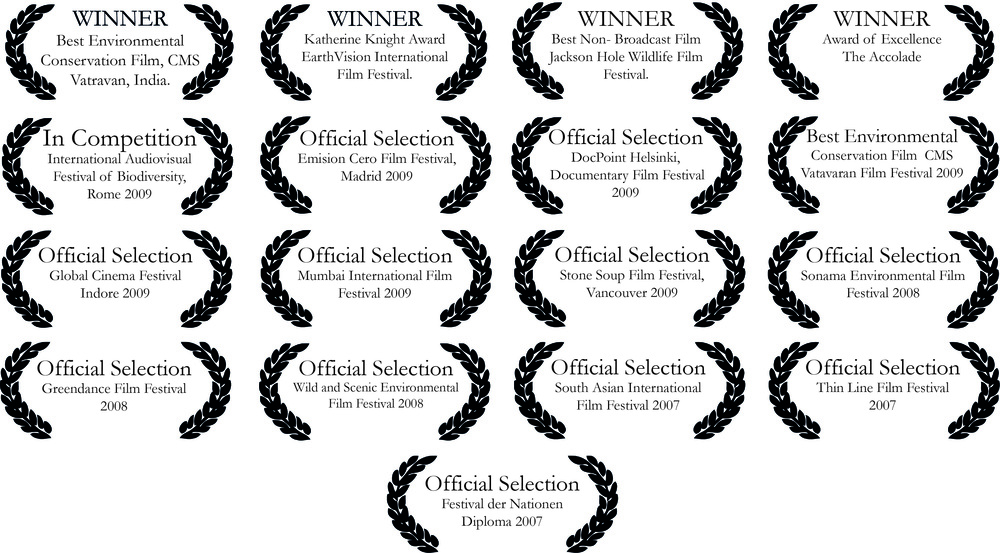 Some Kind of Love Award

CSC, FRSA is an Emmy nominated filmmaker with 30 years experience
as a cinematographer. He trained at the National Film Board of Canada
as a documentary maker, before moving into feature films. Tom’s latest
film Some Kind of Love is currently in post-production. It won the 2013
HotDocs Pitch Forum. The Oscar short-listed and multi-award winning
This Way of Life has won 16 international awards and sold to 22
countries. The eco film One Man, One Cow, One Planet has won
numerous awards and screened in 18 countries. His early
documentaries were If Brains were Dynamite You Wouldn’t Have
Enough To Blow Your Nose about an avant garde artist, Flash William
about a hermit filmmaker in the Rocky Mountains. Le Patriote about a
milestone nightclub in Montreal and Profiles in Rock a series of profiles
of rock legends including Super Tramp, The OJ’s, Cool and Gang, Chic,
Earth, Wind and Fire, the Bellamy Brothers and Smokey Robinson.

Barbara ‘Sumner’ Burstyn founded Cloud South Films (NZ) with Tom
Burstyn in 2005 and Cloud South North Films (Canada) in 2013. She
has produced three feature documentaries, a number of television
commercials and instructional films. Sumner has line-produced
documentaries for the NFB (Buying Sex) and the Public Schools of
Los Angeles, is widely published in New Zealand and was an award
winning social issues columnist and features writer. Her latest
documentary Some Kind of Love is in post-production while her
previous film This Way of Life was shortlisted for an Oscar and won
12 international awards and sold to 22 countries. An earlier film One
Man, One Cow  has won multiple awards and sold to 16 countries. Her
book based on This Way of Life was published by Harper Collins in
2012. She is currently working on an historical fiction, a comedy feature
film about surrogacy and a documentary about a legendary New York
artist. She is a New Zealand citizen and a Canadian Permanent Resident.