Some Kind of Love review by Gilbert Seah from Alphas 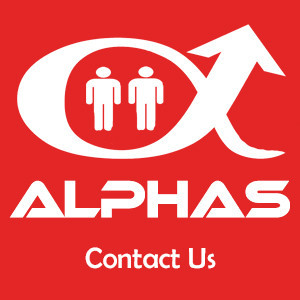 The title of the documentary SOME KIND OF LOVE refers to to the unlikely love that exists between the two siblings, Yolanda Sonnabend and her brother Joseph.  Despite their constant complaining about each other, Joseph says on camera that he cannot leave her as she cannot live on her own.  He takes care of her whether he likes it or not.  And at the end of the film when Yolanda is in her advanced stage of Alzheimer’s, Joseph is the only face she recognizes.

Documentaries are often made on famous, talented people.  But when SOME KIND OF LOVE opens, it appears weird that the subject is an old lady, the aunt of the filmmaker who lives in an uncared house in a posh neighbourhood in London, England.  Soon it is revealed that she is quite a well known painter, Yolanda Sonnabend, whose paintings are featured in the film.  The camera then turns to her brother, again later revealed to be a famous doctor.  Then like a fictional film, supporting characters appear like the live-in handyman who cares for the two.  Finally, the camera turn on the director himself with his acrimony for his absent brother finally resolved.  Burstyn shows that intriguing characters make fascinating documentaries just as famous subjects do.